The Vélez-Blanco castle consists of two clearly differentiated nucleus, on the one hand, a bastion or defensive nucleus, through which the walkway and the drawbridge that connects to the second building or palatine enclosure are accessed. The latter construction is organized around a trapezoidal courtyard, whose original decorative pieces are currently in the Metropolitan Museum en Nueva York. It is configured on its southern and western fronts by residential wings; towards the east it is opened towards the settlement by an open gallery or loggia.

At the northern end stands the tower of tribute, whose structure serves to highlight a small defensive area or fortress topped by an Albarrana tower. The poliorcetic concept of the fortress uses elements of clear medieval origen such as merlons and the very slenderness of towers and walls, with small portholes with large drifts adapted for the use of pyrobalistics.

1/11
General View of the Castle from the South

The main objectives pursued with this project consist broadly of:

• The main objective of this technical intervention is to obtain a comprehensive and computerized topographic survey of the structures of the Vélez-Blanco castle.

• Similarly, work will be carried out in the vicinity of the fortress in order to define the immediate environment. It is important to present roads, parking areas, urban facilities and construction landmarks.

• In any case, it is intended to obtain a matrix or topographic survey that serves as the basic material from which to undertake future architectural or archaeological interventions or technical analyzes on the monument. 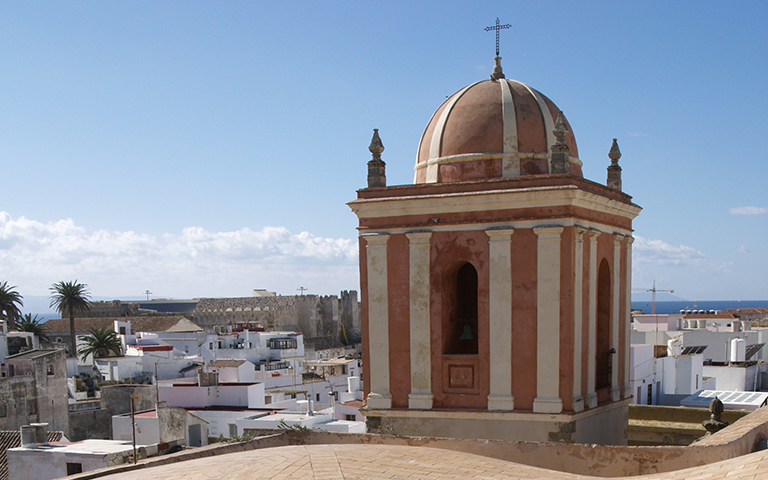 Registration as a Cultural Heritage Property of the Church of Saint Matthew in Tarifa, Spain 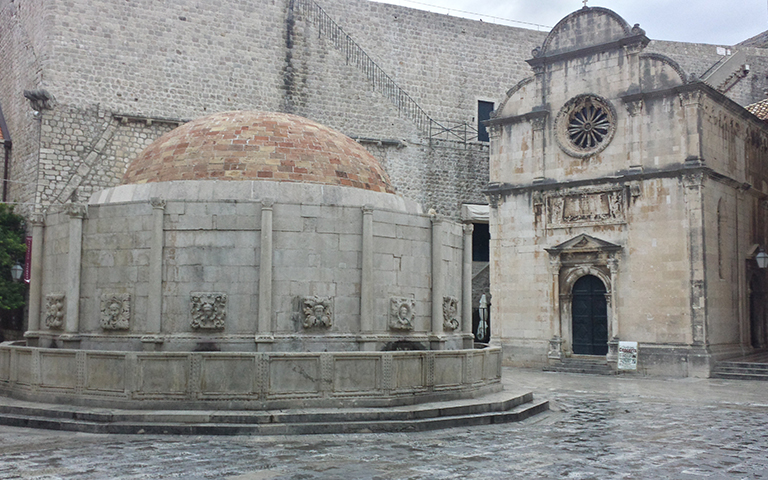 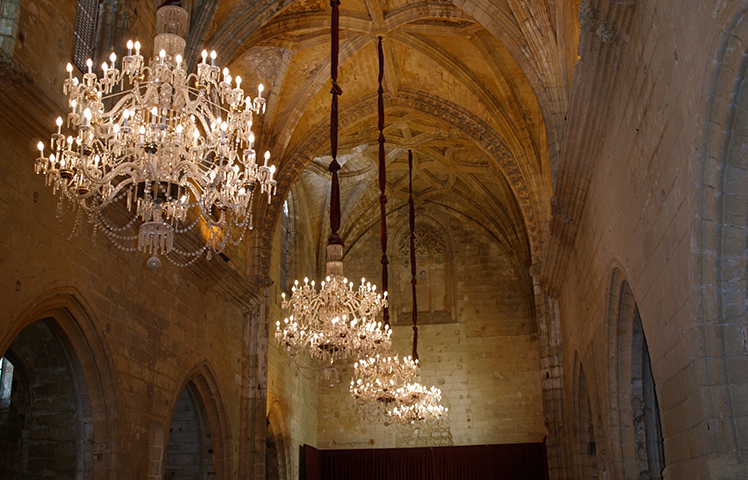 Declaration of Cultural Heritage Asset of the Monastery of Saint Mary of Victory in El Puerto, Spain