This Special Plan was developped and has as its object of action the entire area included in the Cultural Heritage Asset of Archaeological Zone known as the "Surroundings of the Duchess Castle", located on a coastal strip belonging to the municipality of Manilva, in Malaga.

The urban study shows us the pressing need of the municipality to complete the roads, urban services and endowment reserves projected by the Planning, and which are paralyzed by the appearance of archaeological remains. It is an ideal and fundamental moment to carry out the development of a capital piece in the urban area of Manilva, given its location on the beachfront, which gives it a character of the city's façade not completed today.

We can affirm that there is a very high historical-archaeological value of the heritage remains of the Cultural Heritage Asset, but always taking into account the global and indivisible nature of the complex. The general poor state of conservation of the remains from the Roman period is also diagnosed, linked to its modest constructive entity and the appearance of numerous pathologies and injuries due to its abandonment since ancient excavations. Beyond some consolidation fixes, it would be necessary to undertake its immediate enhancement, including the possible roof conservation of some areas for its protection against the elements.

The management criteria are aimed at highlighting the important values ​​of cultural equipment and sites in the area, seeking not only an integration between each of the elements through itineraries, but also a visual-spatial relationship to the area of the future promenade. 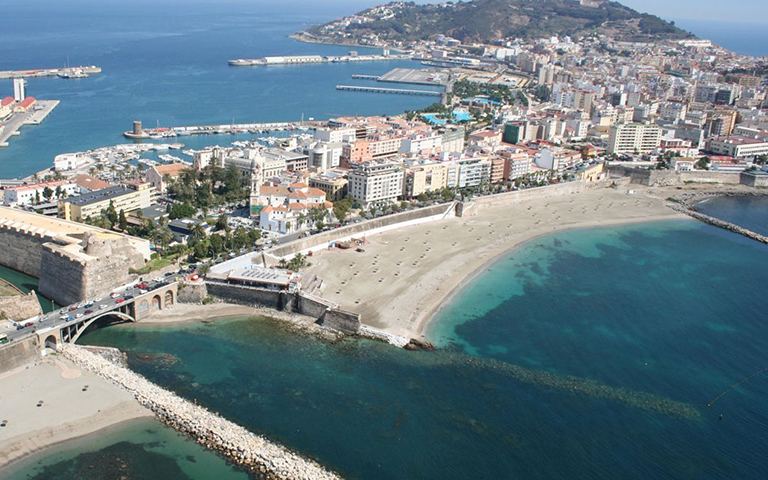 Special Protection Plan and Catalog of the Historic Site of the Almina Complex in Ceuta, Spain 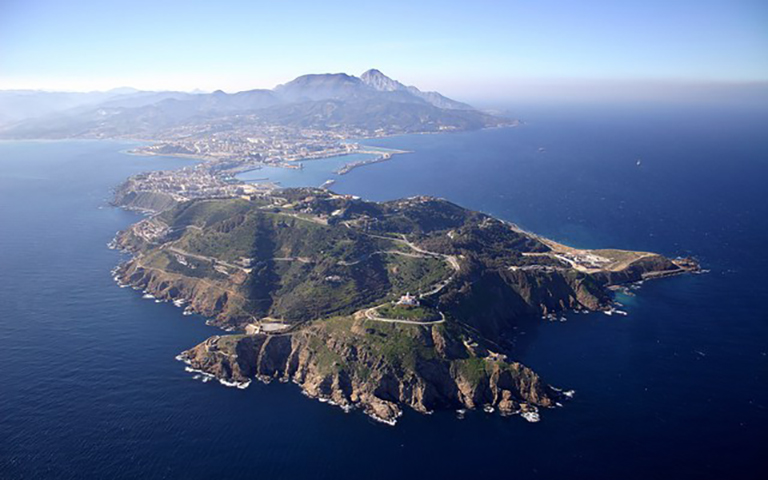 Special Protection Plan and Catalog of the Historic Complex of the Fortifications of the Hacho Enclosure in Ceuta, Spain 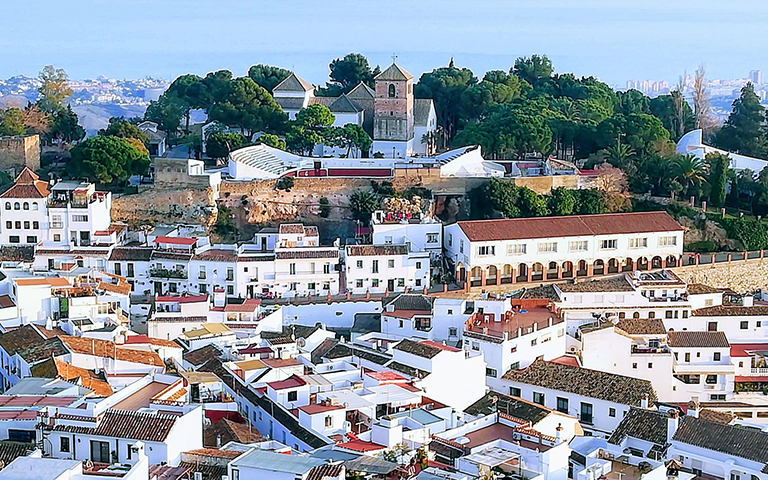