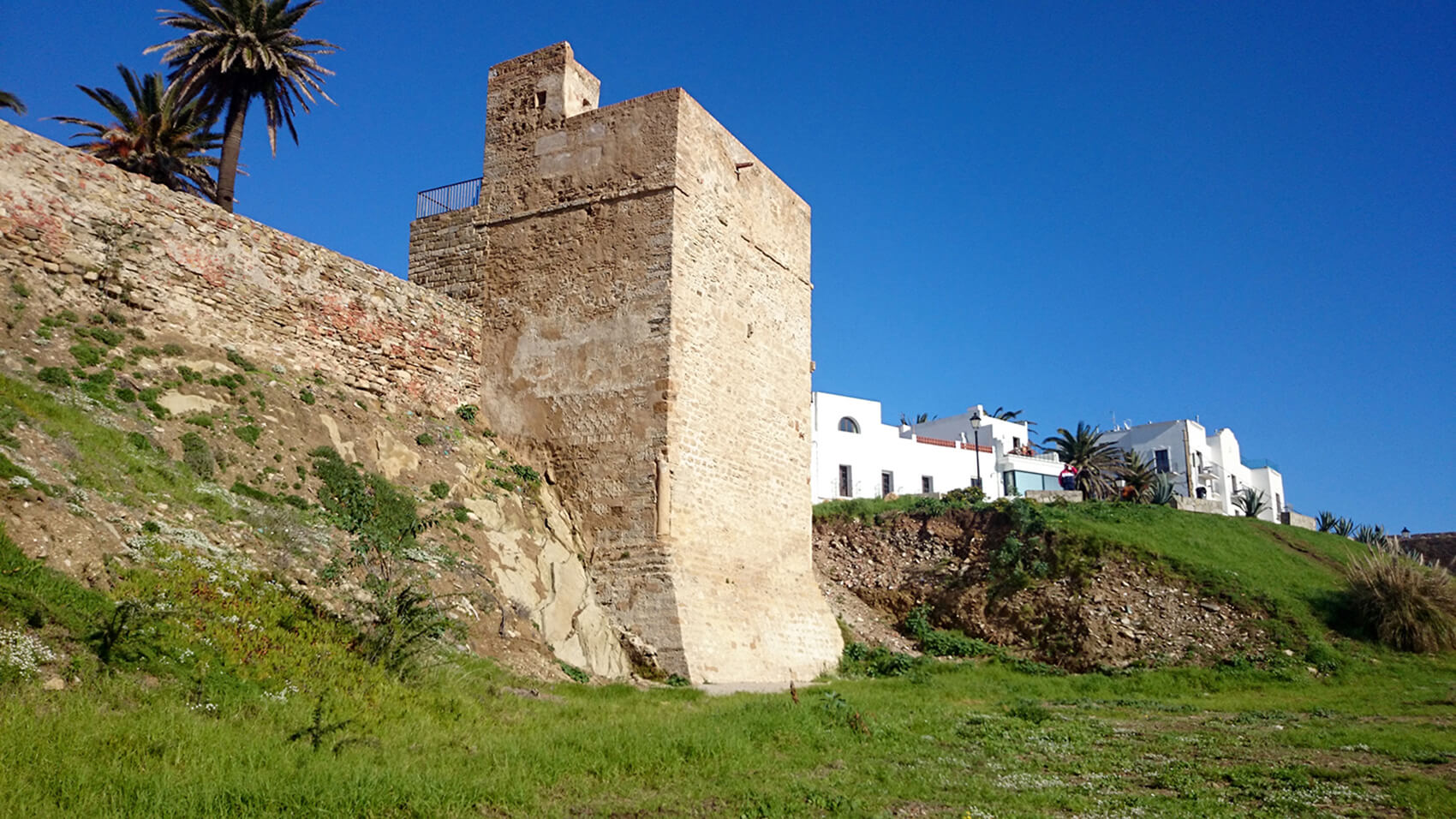 The Tower of Miramar is a construction of unquestionable heritage importance, and can be considered as one of the main elements that are preserved in the defensive perimeter of Tarifa. Located on the southern front of the Almedina enclosure, where the Aljaranda is located, its size and monumentality are exceptional, and refer us to a special practice that we see in Tarifa consisting of building large towers at the corners of the fortification: this is the case with Los Maderos, Corchuelo, Pintor or the octagonal one next to the castle. Specifically, today it is located in a garden area that runs parallel to the fortification on the entire seafront. These gardens are limited by the road that connects the historic round with the port.

The main objectives pursued with the consolidation work of the Torre del Miramar in 2011, as part of the recovery program of the Guzmanes castle and the walls of Tarifa developed by the Cultural Delegation of the Andalusian Government in Cádiz, consisted broadly in:

• Achieving the parietal clearing and the consolidation of the defensive structures of the construction that present a high degree of deterioration, intervening in the most respectful way possible with the original building criteria of the property, seeking an adequate integration with the architectural and urban framework where is inserted.

• Previously carrying out an exhaustive pathological study of the defensive structures in order to obtain an accurate map of the state of conservation and the origin of the damage they may suffer.

In 2018 we continued work on the Torre del Miramar with the stair and urbanization project in its environment, commissioned by the city council of Tarifa, which consisted of:

• Retrieving the staircase that existed on the slope of the land next to the tower, which was dismantled during the archaeological excavation that accompanied the work in 2011. This element was widely used since it directly communicated the road along the coast with the Plazuela del Viento, in the Almedina area.

• The design of new staircase will be larger than the original so that several pedestrians can cross at the same time. It will be located closer to the tower for two reasons. On the one hand, the staircase will serve to hide the concrete earth retaining wall that must be built to support the slope resulting from the 2011 excavation. On other, it will allow observing the sgraffitoes of the eastern front of the tower, recovered in 2014, which otherwise would not be visible.

• Creation of a small urbanized space at the foot of the tower, serving as a transition between the staircase and the road next to the coast.

• Finally, several very deteriorated parapets that exist in the environment will be fixed. 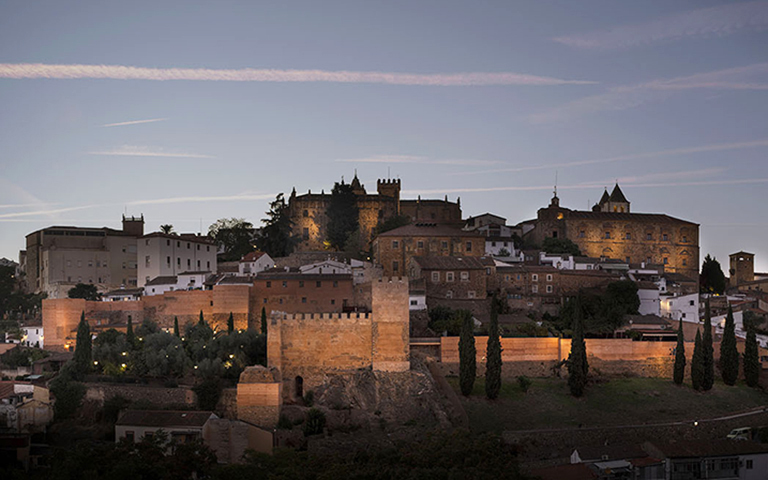 Restoration Project for the Phase I: Olivar de la Judería - Bastion of the Wells - San Roque - Arco del Cristo of the City Walls of Caceres, Spain 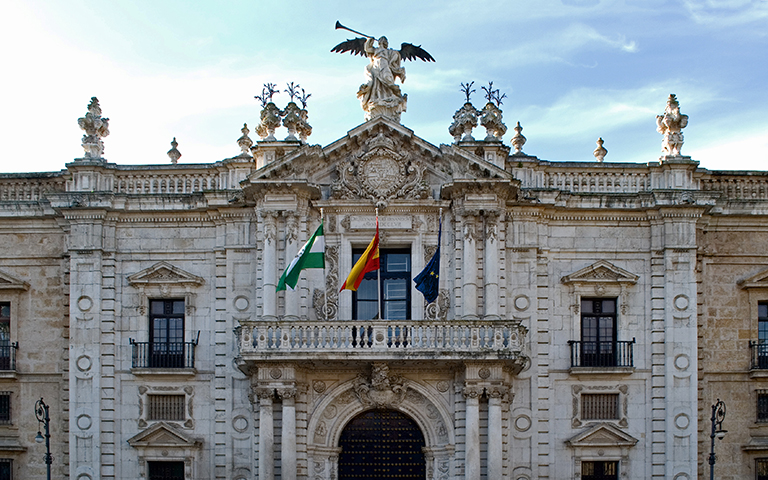 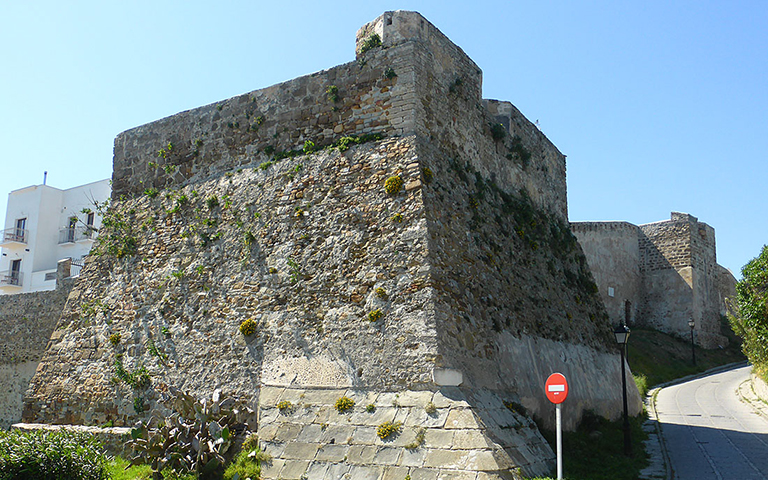