The island of Tarifa or Las Palomas is located in a peripheral area, although relatively close to the urban core of ​​Tarifa. Its special topography has decisively defined the evolution and fundamental characteristics of the buildings that exist there, especially the military ones. Its insularity provided difficult accessibility conditions, sometimes increased by storms and gales, until the construction of the jetty that connects it to the continent solved any communication problem.

This project is carried out to identify the elements of a defensive nature currently conserved on the island of Las Palomas in Tarifa, as well as define and delimit the specific zone of protection that the current regulations on historical heritage confer on each one of them.

It is a singular place, as corresponds to a geographical accident located at the separation between the Atlantic Ocean and the Mediterranean Sea, configuring the southernmost vertex of Europe. The proximity to the African continent also gives it an exceptional strategic value, which more than justifies the military interest that the Tarif island has always had.

In this work, we will proceed to the identification of all these military constructions, either those that served properly as fortifications, or those other elements related by their logistical or service nature, such as barracks, powder kegs, etc. Finally, a review of other unique elements preserved in this enclave will be added, which is worth describing given its evident heritage interest. 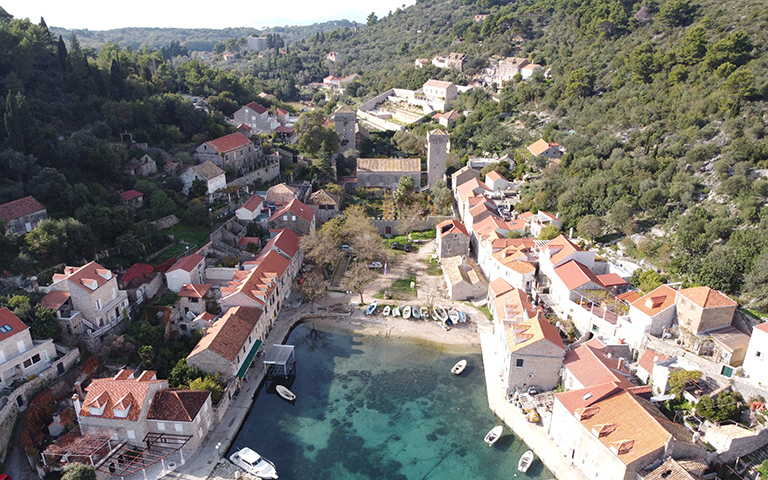 Architectural Documentation of the Current State of the Renaissance Complex at the Island of Šipan, Croatia 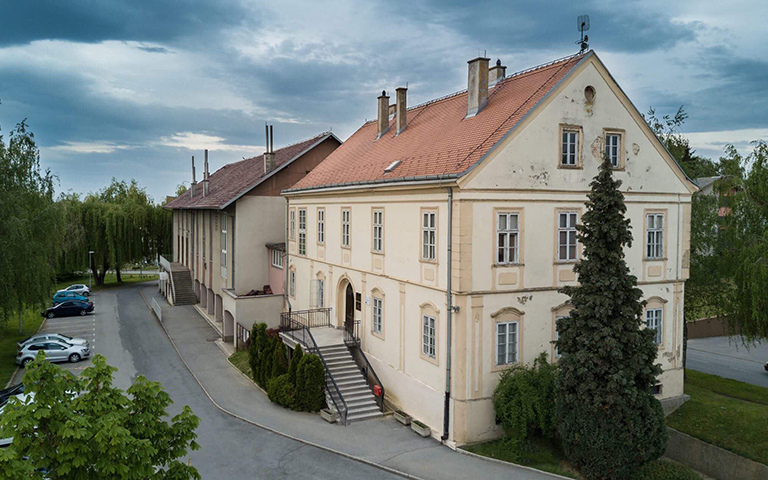 Architectural Documentation of the Current State of the Public Open University in Kutina, Croatia 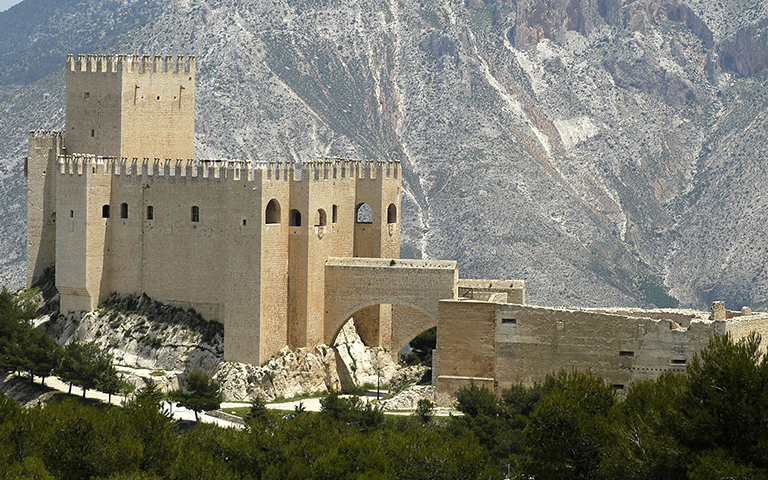