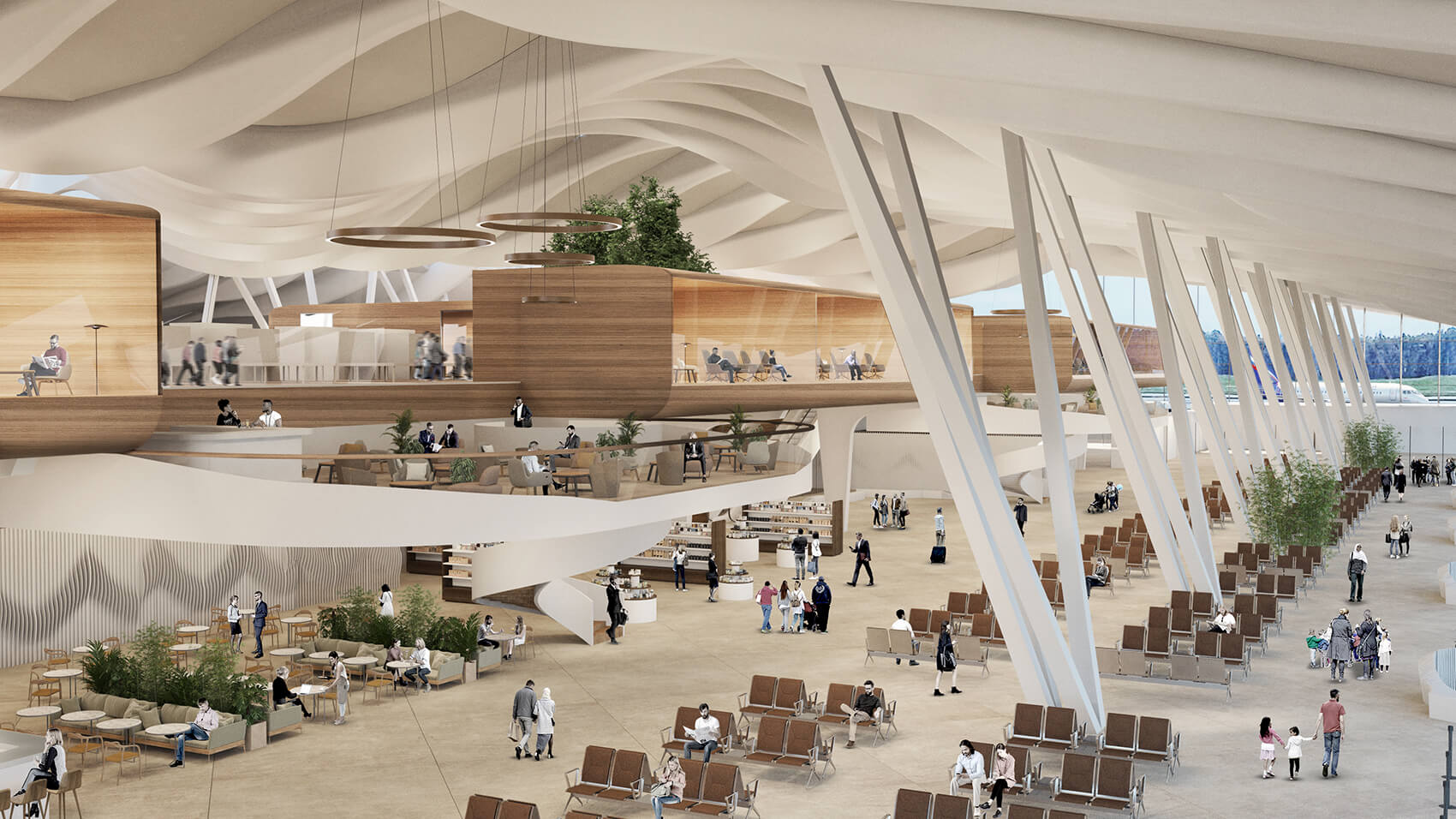 The new Zadar airport embodies the Mediterranean spirit and shows a maritime story told through the design of a spatial aerial sculpture located within the fields of Ravni Kotari, where the ancient Roman division of land into regular squares, ie centurions of 710x710m, is still clearly visible.

Starting from the urban analysis with a carefully designed construction, the terminal provides a richness of micro-ambiences as well as macro-views that open one after the other as the passenger moves around or inside the building. Each element is carefully selected and modeled to achieve an architectural statement as a three-dimensional breakdown of basic functional units. By intertwining the plans, new experiences are created that at the same time keep the readability of the space and give the impression of a house inside the house. A clear structure gives exactly what an airport must be, a highly operational and complex structure whose function is thoughtfully accompanied by unusual design elements and shapes.

The main design features are playful but controlled dynamics of the roof surface created in correspondence with the main generator of internal and external volume of ribs, followed by the central space of the atrium inside the wooden structure and a series of meandering volumes that form the passengers terminal spaces. Associations to distinct Mediterranean elements can be varied and left to individual choice. The shape of the building intrigues the observer to develop his own perception of a membranous structure that hides in itself like a shell an invaluable pearl.

The first impression is created by approaching the airport building, continuing by entering under the canopy and developing a logical and intriguing game of volume on the ground floor. Traffic flow within the building follows a particular functional organization. The panoramic two-storey entrance space is characterized by the alternating play of organic ribs and the central ship-like wooden platform along the main axis as an independent structurally formative element that evokes a sensatory journey. Timber choosen for the central piece has its roots in the distant history of this coastal area when people were enrolled in shipbuilding and wood shaping. The space emphasizes the maritime ambience related to the context and communicates with its location in an unobtrusive way.

Sea, coast, islands, hinterland, fields, centuriation, nature, wind, sun, urbanity, tourism. All of these are the guidelines of Zadar airport story. The need for staged construction, as a challenge, gave shape to this building to get the most out of itself at all phases and gradually transform into a new identity of the city and a recognizable element of its rich spatial, cultural and historical whole. 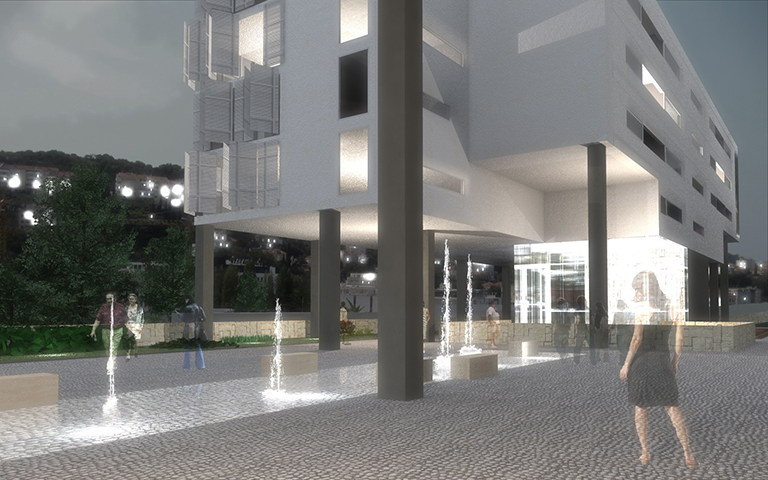 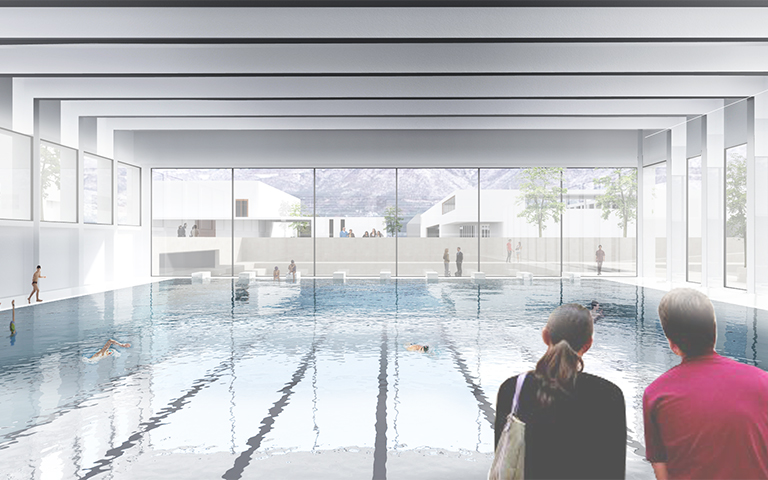 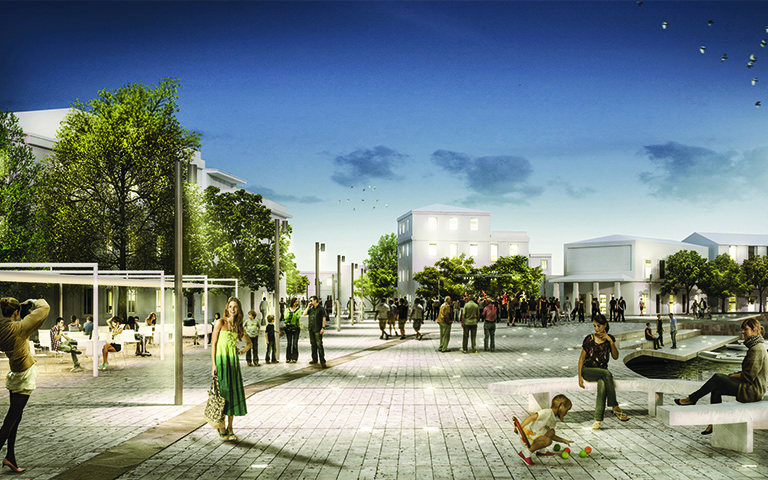